Women and Alcohol – How To Avoid Needing Rehab

With the new reality of social isolation, quarantine and the impact of the Covid-19 virus starting to be felt across the UK, there will be many who have joked how alcohol will see them through the crisis.

We know that middle aged, middle income individuals drink too much. Several glasses of wine a night after work can easily become a bottle a night, every night. More? It’s the acceptable face of alcohol dependency which could lead to needing rehab if not recognised.

Women in Britain are among the ‘top’ drinkers in the world – the eighth worst place in the global league tables. A dubious accolade. Experts warn of growing rates of liver disease among middle-aged women who have continued the “ladette” drinking habits of their youth.

Figures showing a rise in heavy drinking among professional women in Britain have sparked warnings of “the dark side of equality”. However, regardless of the equality women fight for every day, it remains the case that alcohol is simply more harmful to women’s bodies than men.

So how exactly does alcohol affect women?

If a woman and a man drink the same amount, the woman’s blood alcohol level will almost always be higher than the man’s. Women tend to be smaller than men. That means, the same amount of alcohol is going into a smaller body. Even if a woman is the same weight as a man, she will have a higher blood alcohol level if she drinks the same amount as that man. Alcohol is held in the body in body water, not in body fat. Women generally have a higher proportion of body fat than men, so have less body water. That means the alcohol is more concentrated.

Breast and other cancers

The link between alcohol and cancer is undeniable. A 2014 report by the World Health Organisation concludes that around one in five (21.6%) of all alcohol-related deaths are due to cancer. Breast cancer is the most common form of cancer among women so it’s important to be aware of how drinking alcohol can increase the risk of developing the disease. Drinking alcohol also increases your risk of several other types of cancer, including liver, bowel, mouth, oesophageal cancer (gullet) and laryngeal cancer (voice box). 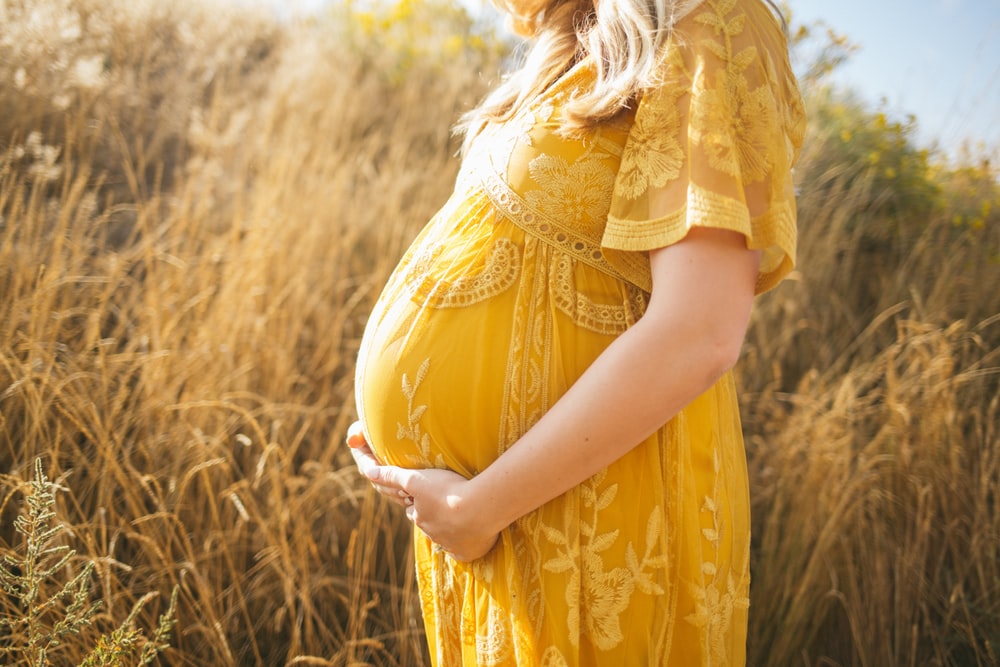 The UK Chief Medical Officers’ guidelines do not have specific advice on the effects of alcohol on fertility.  But they do have guidelines for those trying to conceive:  It’s recommended that if you’re trying to have a baby, or are pregnant, you should not drink alcohol at all to keep health risks to the baby as low as possible.

Alcohol can also disrupt a woman’s menstrual cycle. Studies have shown that even drinking small amounts can reduce the chances of conceiving.

If this article was being written for a male audience then this section probably wouldn’t appear. We hesitated to include it. But there’s no doubt alcohol affects how you look.  Alcohol interferes with the normal sleep process, so you often wake up feeling – and looking – like you haven’t had much rest. Alcohol dehydrates your body too, including the skin. It’s also thought to deprive the skin of certain vital vitamins and nutrients.

With two large glasses of wine containing the same number of calories as a burger, it’s easy to see why regular drinking can also make you gain weight. Alcohol also reduces the amount of fat your body burns for energy. Because we can’t store alcohol in the body, our systems want to get rid of it as quickly as possible, and this process takes priority over absorbing nutrients and burning fat.

As we get older, we lose muscle and gain fat. We also break down alcohol more slowly. This means we’re more sensitive to its effects. So, even if you drink the same amount of alcohol as you get older it’s likely to affect you more than younger people.

When women reach the menopause, their bodies are affected by changing hormones. Alcohol can trigger some symptoms of the menopause, such as hot flushes and night sweats. Menopause can also disrupt your sleep because of night sweats and cause you to gain weight. Alcohol often makes both of these issues worse.

As we get older, our bones slowly get thinner too, particularly in women after the menopause. Drinking a lot of alcohol can make this worse, increasing your risk of osteoporosis (a condition that affects the bones, causing them to become weak and fragile and more likely to break).

So, although we are all facing this crisis together at the same time, it must be said that in many families, the bulk of the caring responsibilities still fall to women, who will now be juggling working from home, home schooling their children, and their caring responsibilities for parents / grandparents who are at much higher risk from the virus.

It is perhaps unsurprising that women may resort to drinking in an attempt to ease the stress and pressure they feel at the moment. In fact, many women in their thirties, forties and fifties may see this as entirely normal behaviour. However, it is clear that we must do all we can to find alternative coping mechanisms – our daily exercise, a new box set, an hour in the bath to ourselves, whatever it is that can offer some respite from the stresses and worries we face today, without the tremendously harmful impact on our health. Its not easy, but its so important to our long-term health and wellbeing that we find a new normal.

Summary
Article Name
Women and Alcohol
Description
With the new reality of social isolation, quarantine and the impact of the Covid-19 virus starting to be felt across the UK, there will be many who have joked how alcohol will see them through the crisis.We know that middle aged, middle income individuals drink too much. Several glasses of wine a night after work can easily become a bottle a night, every night. More? It’s the acceptable face of alcohol dependency.
Author
The Recovery Trust
Publisher Name
The Recovery Trust
Publisher Logo
Previous
Next