A “Psychoactive substance” (PS) is defined as:

“… any substance which is capable of producing a psychoactive effect in a person who consumes it”.

A huge variety of new psychoactive substances have become available in the last 25 years, these are often advertised as “legal highs”, however despite the name in many cases they are not legal. They are often marketed as a safer and legal alternative to illicit drugs while mimicking their effects.

They fall into four main categories:

Synthetic cannabinoids – these drugs mimic cannabis and are traded under such names as Clockwork Orange, Black Mamba, Spice and Exodus Damnation. They bear no relation to the cannabis plant except that the chemicals which are blended into the base plant matter act on the brain in a similar way to cannabis.

Stimulant-type drugs – these drugs mimic substances such as amphetamine, cocaine and ecstasy.

‘Downer’/tranquiliser-type drugs – these drugs mimic tranquiliser or anti-anxiety drugs, from the benzodiazepine family.

To try and stop the market in legal highs and to combat the production and subsequent sale of these new psychoactive substances the government passed a law. The Psychoactive Substances Act 2016 (PSA) came into force on 26th May 2016. It is a blanket ban on everything that has a psychoactive effect. It DOES NOT replace the Misuse of Drugs Act 1971 (MDA) which carries on applying to controlled drugs not covered by the PSA.

Effects of New Psychoactive Substances: these can vary depending on the substance that has been taken, many will have either a stimulant or hallucinogenic effect, some may have a combination of both, it’s like playing Russian roulette. As there is very little controlled research available for these substances, side effects and possible dangers are not yet fully known. It is worth remembering that even if a substance is sold as legal or herbal, that does not mean that it is safe for human consumption. Deaths have been reported as a result of someone using a legal high.

According to 2018 statistics from the Home Office on drug use in England and Wales in 2018:

People who had visited a pub or nightclub, consumed alcohol, or used another drug, were more likely to have used NPS in the last year than those who had not. This was true for young adults aged 16 to 24 as well as the wider 16 to 59 age group.

Herbal smoking mixtures were still the most commonly used NPS in the last year, although there was an increase in the use of liquids. A third (33%) of last year users aged 16 to 59 had smoked a herbal mixture on the last occasion that they used NPS. 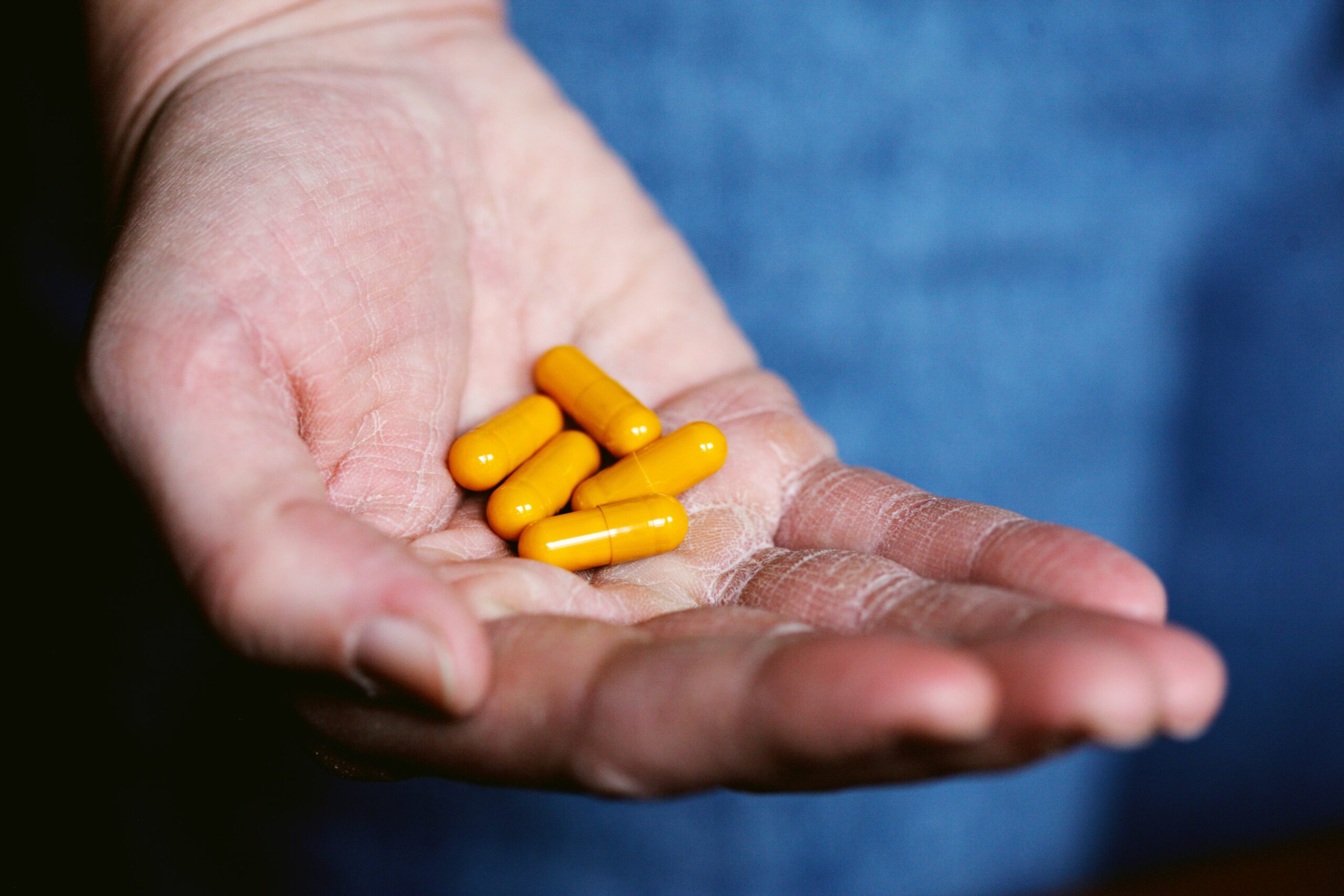