It’s important that you understand that alcohol addiction is not an issue of morality, but a disease. While alcohol addiction isn’t ‘curable’ per se, it can be treated with great effectiveness when applied and executed properly and mindfully.  The treatment begins with the detoxification process  (or detox), that forms a part of a rehabilitation (or rehab) programme. Because of the aforementioned physical dependency that an addict experiences, the first step to recovery is to come off the substance – easier said than done because of the withdrawals that many addicts will experience thanks to your body’s dependence on the chemical compound of alcohol.

So why doesn’t this affect everyone? When alcohol is so largely cultivated and enjoyed by the masses? The fact of the matter is that most people are not affected by alcoholism and are able to consume alcohol safely and moderately. For the fortunate majority of people, alcohol will not directly disrupt their lives. However, for some who are dispositioned or who find themselves forming a habit around alcohol- the resulting addiction can raise some serious health problems.

In the United Kingdom, the government has guidelines that you do not consume over an amount equal to fourteen units of alcohol per week. This amount is the same for men and women. Individual thresholds are all different but this guideline is set to dissuade people from forming unhealthy habits around alcohol. If you consume a large amount of alcohol regularly, you are considered a binge-drinker. This is the group of people who are most at risk for alcohol addiction.

Since alcohol addiction is a spectrum disorder, it’s possible to suffer a degree of this disorder without drinking every single day. If you feel a sense of discomfort or unease when not drinking alcohol, or rely on it in social situations, you are showing signs of alcohol dependency.

Acute alcohol addiction is shown by a physical and psychological need to consume alcohol each day – this also means that you will be experiencing mild withdrawal symptoms when your blood alcohol level begins to fall.

As a result of these debilitating symptoms, medical experts categorize alcoholism as an illness. Sufferers lack the ability to abstain from drinking, because to do so can mean serious consequences for their health due to the, in some cases – life-threatening symptoms.

Alcoholism also presents the issue in that it is found in everyday life in society, unlike other illicit, illegal drugs that others may be addicted to.

There is a population of around 70 million people in the United Kingdom – it’s estimated that of that, 7.5 million of those people suffer from alcohol addiction to some degree. This is a frankly worrying and unacceptable statistic. Steps have been taken to tackle the notorious drinking culture of Britain, however, there is still a long way to go.

Alcoholism doesn’t just affect the addict, but the people around them, as the destructive lifestyle affects everyone. 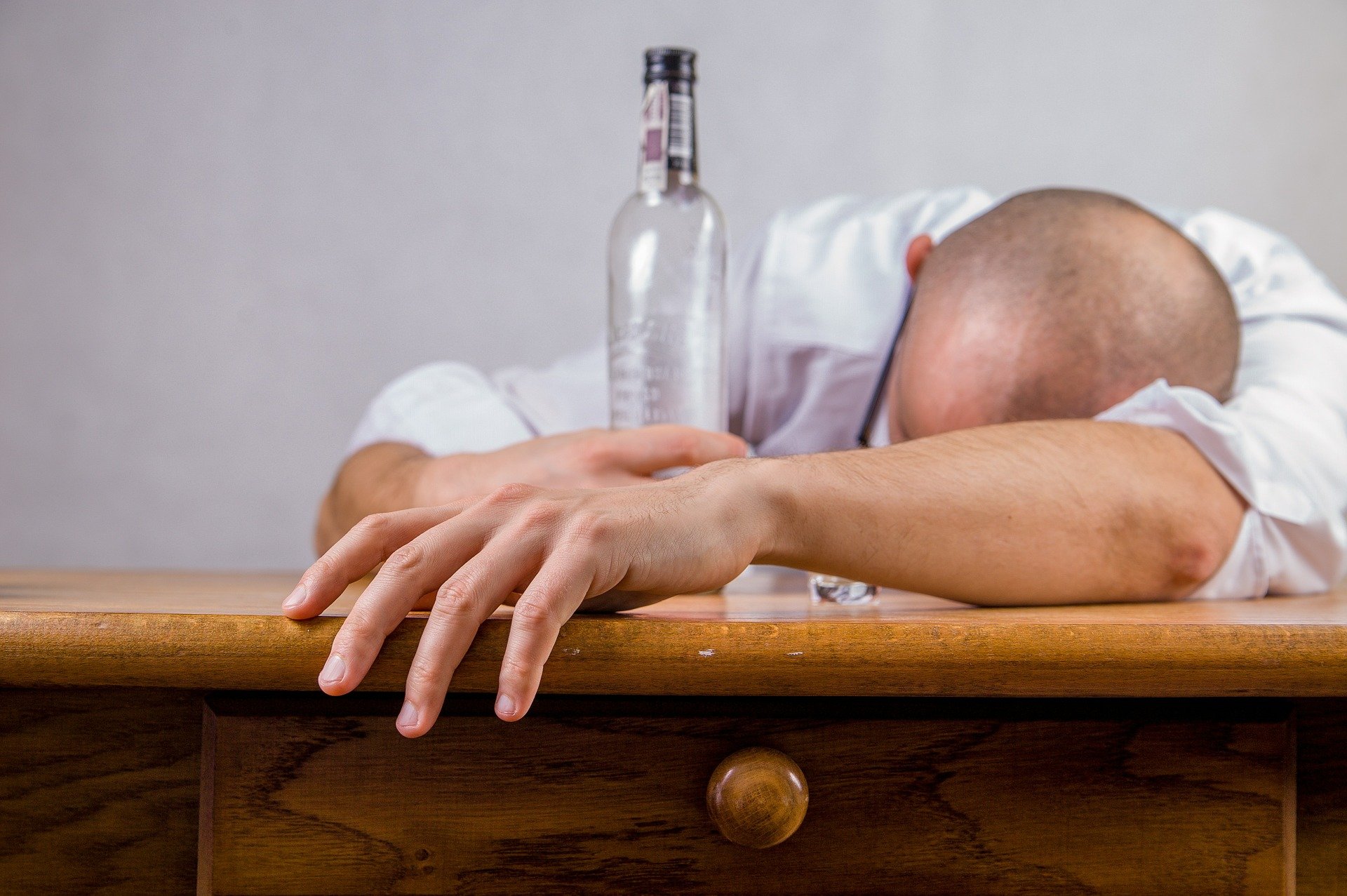 Article Name
Alcoholism
Description
Alcoholism or alcohol addiction is considered as both a psychological and physiological disorder as it has both mental and physical elements... If you are experiencing the urge to drink alcohol and partaking, despite the knowledge that you are experiencing negative effects from doing so.
Author
Recovery Trust
Publisher Name
Recovery Trust
Publisher Logo 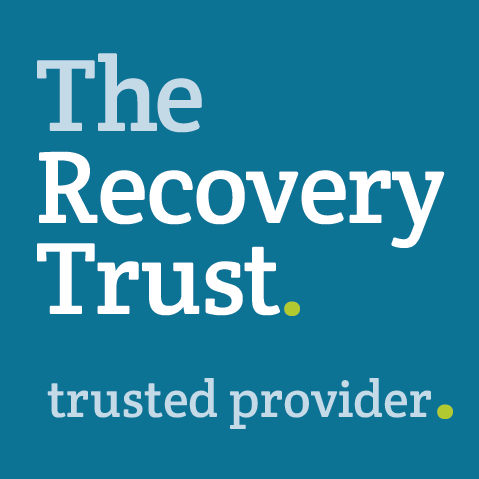